Please fell free to contact us if you have any questions about our products and company.

December 2010, COLORLAK, a.s. installed FN2 in the kindergarten in Old Town (Moravia). This coating was painted on the ceiling in the in the classroom for older children, which was contaminated by smells and odors from food preparation in the nearby kitchen. After more than one year, the director of kindergarten reported changes noticed during this period. According to her, the air is cleaner in the class now, and at the same time the unpleasant odors from the kitchen have disappeared. Monitoring of the childrens’ sick days shows that the coating not only eliminates unpleasant odors, but also destroys harmful viruses and bacteria in the air. The comparison with the period when the class was not coated with paint ACTIVE NANOSTENA FN2, indicates a 70% reduction of the infections. The paint is still pure white without any spots and visual defects. It is activated only by the daylight provided by large enough windows. Letter kindergarten Rastislavova

There was another application at Skrobar TBC and lung disease sanatorium in Slovakia, Hospital in Kosice, trains, facade protection on historical buildings  http://www.liecivenatery.sk/aplikacie

April 2012: Villa Bianca - a  marble building in Prague, next to the Chinese embassy, was cleaned and treated by FN1 product. The complex is located in a very representative, but very busy area. The complex is only several years old, however, it has already suffered from the heavy traffic pollutions. The marble surface was very dirty before the FN1 installation. 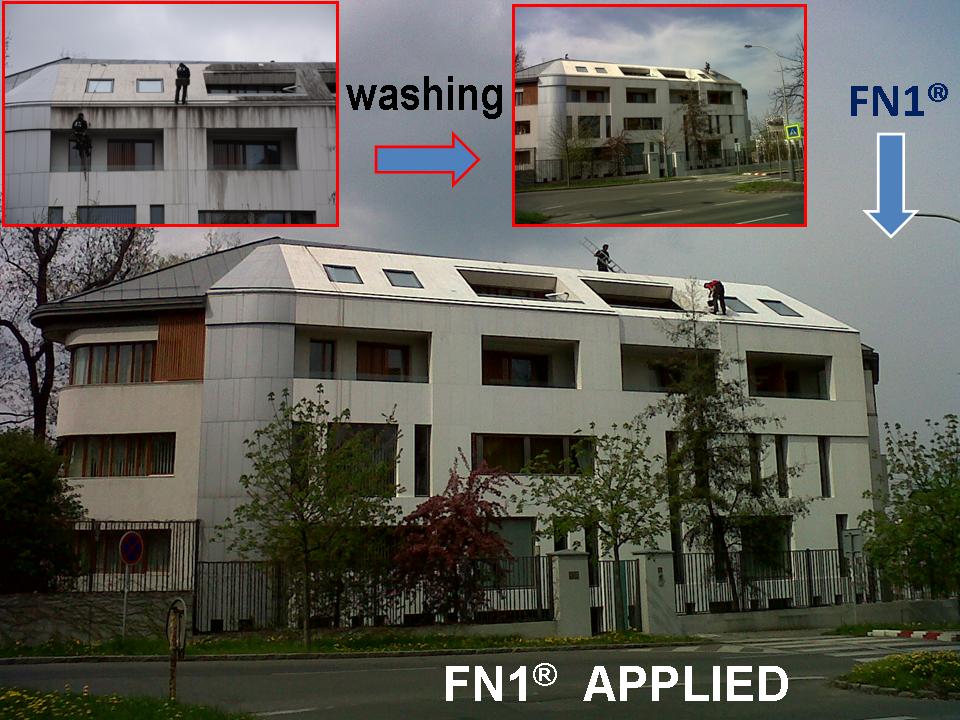 2 churches in Europe (more is on the way ), about 10 or more kindergartens, several restaurants, food processing factories, several hotels (even 4 star - see attached ref) An Apartment for super-allergenic woman and other testimonials will be available after Easter.

Dental Super Clinic - We have made the right decision by applying FN2 to our clinical hygiene suite. The professional application of the product was efficiently done, without disturbing our workflow. The microbiology lab test results from our walls and benches have come back totally bacteria-free. That is very reassuring for our discerning guests and patients, to know that our hygiene standards are above industry standards. The air freshness in the room has definitely improved, which is appreciated by our clinical nurses who spend hours every day in this bustling and vital part of our medical/dental institute. Thank you for the opportunity to be the first FN healthcare facility in New Zealand. Dr Hisham Abdalla, owner of the Auckland Laser Lifecare Institute http://www.lasersmile.co.nz

Veterinary clinic Dr. V. Fuchs describes his positive results after he used the FN product in his clinic, which is part of his house. Dr. Fuchs says that since he started his practice, he and his family were subjected to strong smells from disinfectants and animal wounds. The situation has rapidly improved after he had the walls sprayed with FN. Now I recommend FN to all of my customers. The antibacterial effect is also very effective; we no longer have bacteria and virus complications despite us using one table for most of our treatments. 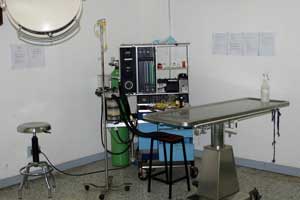 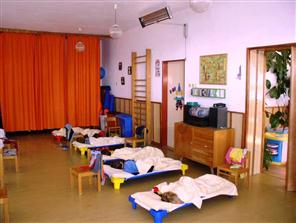 20 March, 2012 Reno, NV -  Gastroenterology Consultants (GIC) continuously aims to improve the quality of medical care through professional and technical advances. In February 2012, GIC installed FN® sanitary photocatalytic coating in the Reno-North facility, creating even a healthier environment for patients and employees. The most important aspect for the decision of the installation was the ability of FN® coating to further reduce pathogenic organisms, which in consequence lowers the risk of infection. http://thisisreno.com/2012/03/air-cleaning-technology-provides-for-a-cleaner-and-safer-facility-at-gastroenterology-consultants/

“There are several reasons, why we have decided to proceed with FN rather than other products” says Connie Brown, Director of Operations. Based on the scientific studies and references, the efficiency of FN products is 10x – 100x higher than demonstrated by any other photocatalytic product supplier. The technology is green, patented and globally recognized.” Brown adds that GIC supports the local businesses, especially when this promising new technology can bring more jobs to the area. FN was created by nano scientists from the former BHP Billiton R&D center in Reno, says Jan Prochazka, Ph.D., president of the company. FN is an optimized line of products and a recognized brand name. The products are distributed on every continent, especially in Europe, Australia and Canada.

Here are testimonials from satisfied users

Please send us your feedback on our products

FN Coatings represent the world's absolute pinnacle of current developments in the area of nanotechnology and in respect of its attributes and characteristics; there are no comparable competitive products.

To keep you up to date with the latest news